It was my first real Oktoberfest, but being from the South of Brazil, where the 2nd largest Oktoberfest outside Munich happens, the original one didn’t impress me as much as my proud German husband wish it did. About 100km north of Porto Alegre– where I hail from- there is a great deal of Germans immigrants. That is in Novo Hamburgo, Sao Leopoldo, Gramado, Canela, Bento Goncalves, just to name a few. Today you can still hear amongst themselves a dialect, so old that my husband hardly understands it.

In my next Oktoberfest, I will make sure to park in the Sekt Tent as opposed to a sought after Beer Tent. It’s almost shameful to deny the importance of the liquid gold and its national supremacy, but there’s only so much I can drink of it. Now, wine is a different story and a mass– or a keg rather- will do me good. Did I have fun? Of course, I just wish I was as drunk as everyone else. 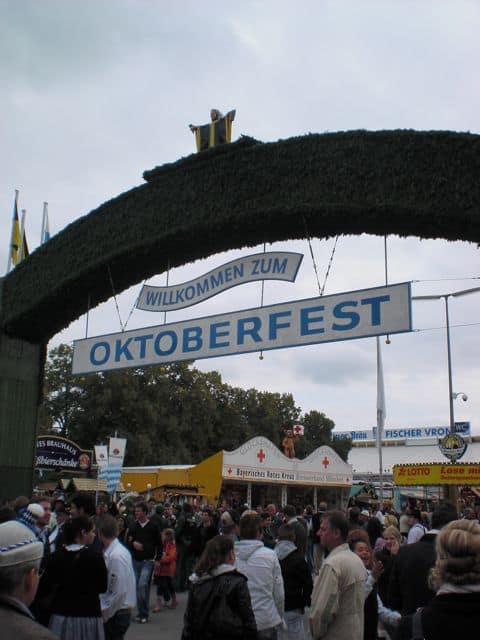 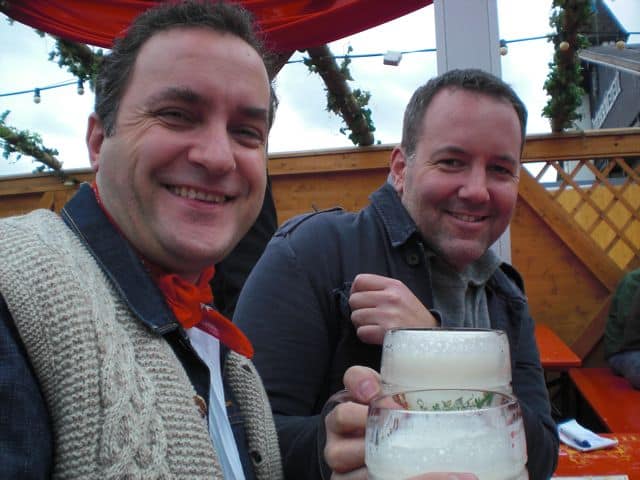 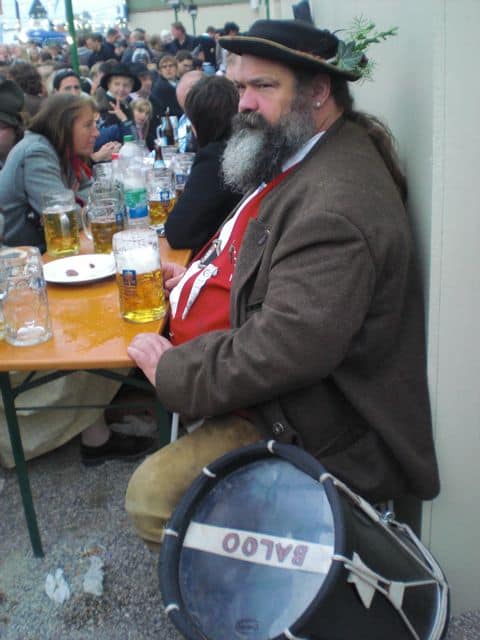 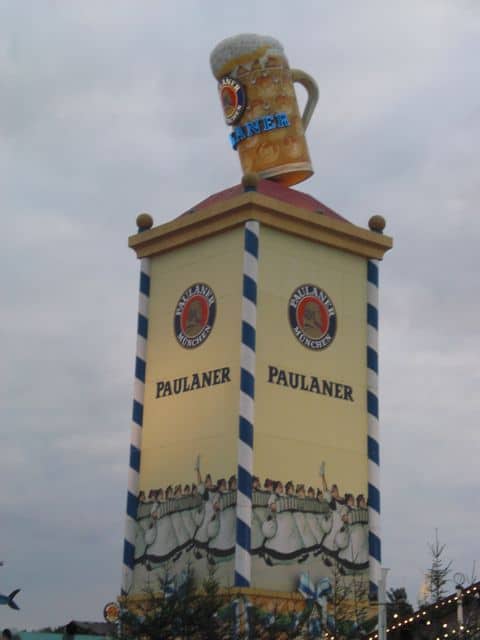 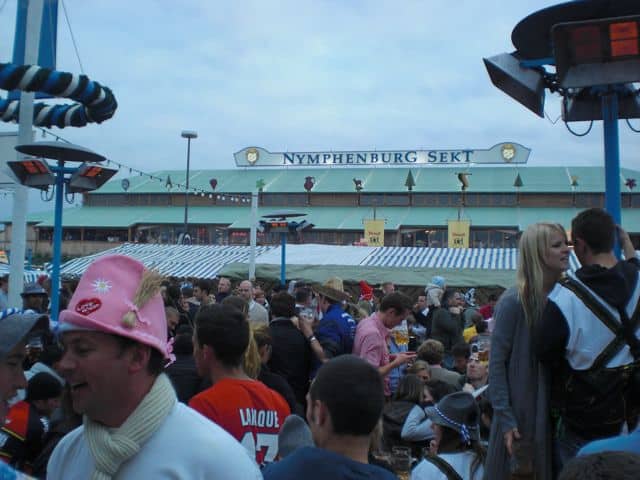 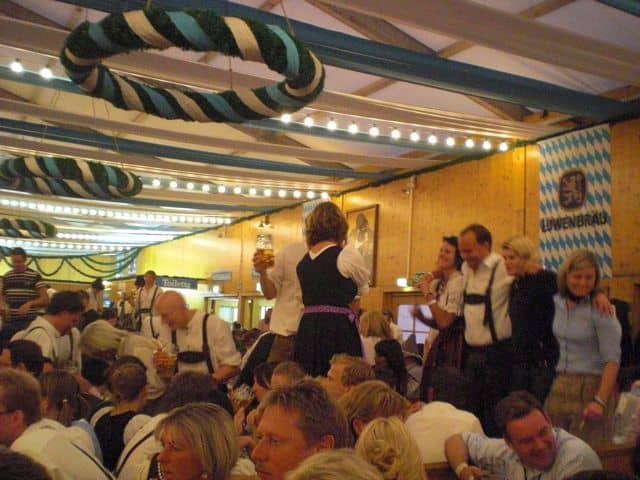 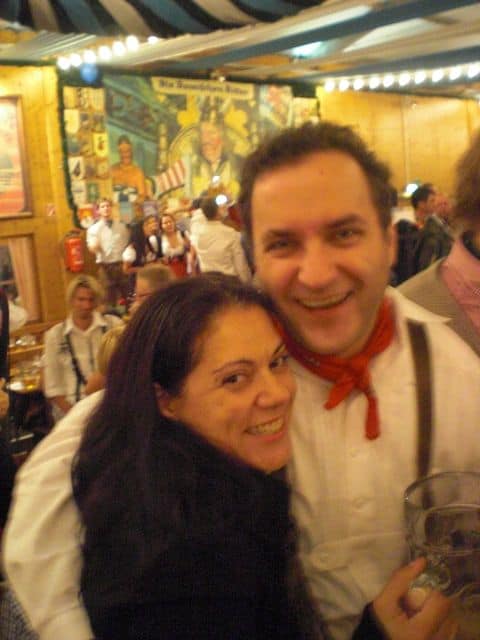 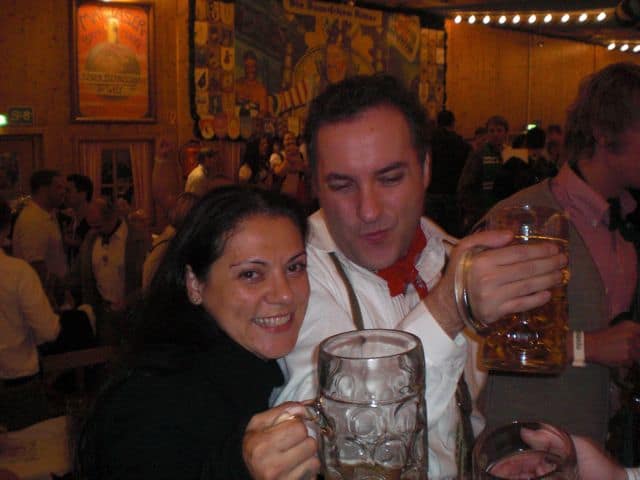 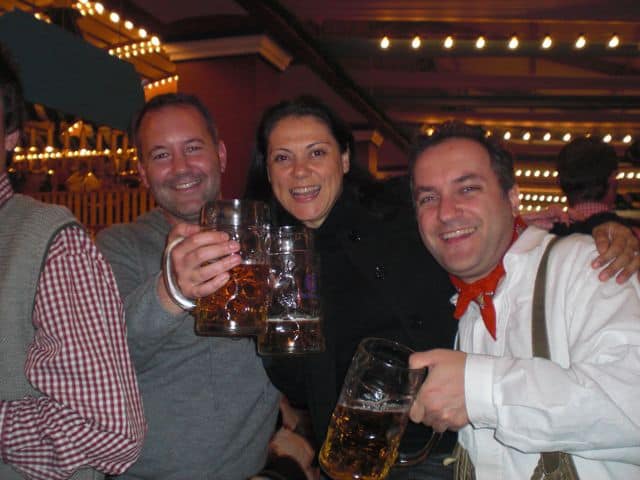 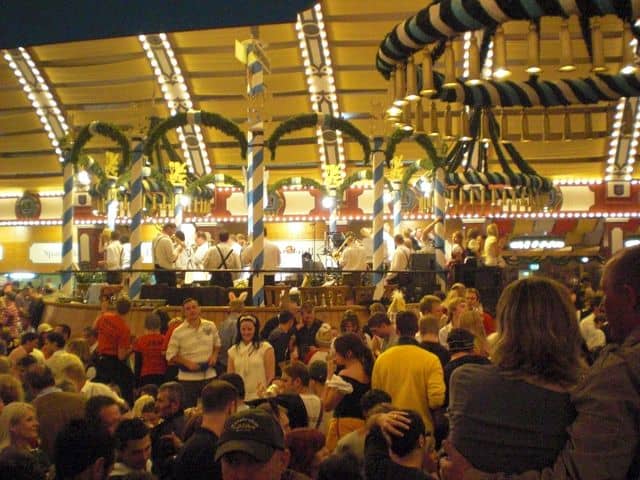